About University of Liverpool

The University of Liverpool is a public university based in the city of Liverpool, England. Founded as a college in 1881, it gained its royal charter in 1903 with the ability to award degrees and is also known to be one of the six original ‘red brick’ civic universities. It comprises three faculties organised into 35 departments and schools. It is a founding member of the Russell Group, the N8 Group for research collaboration and the university management school is AACSB accredited.

Ten Nobel Prize winners are amongst its alumni and past faculty and the university offers more than 230 first degree courses across 103 subjects. Its alumni include the CEOs of GlobalFoundries, ARM Holdings, Tesco, Motorola and The Coca-Cola Company. It was the world’s first university to establish departments in oceanography, civic design, architecture, and biochemistry at the Johnston Laboratories. In 2006 the university became the first in the UK to establish an independent university in China, Xi’an Jiaotong-Liverpool University, making it the world’s first Sino-British university. For 2018-19, Liverpool had a turnover of £577.7 million, including £98.7 million from research grants and contracts. It has the sixth largest endowment of any university in England.

Graduates of the university are styled with the post-nominal letters Lpool, to indicate the institution. 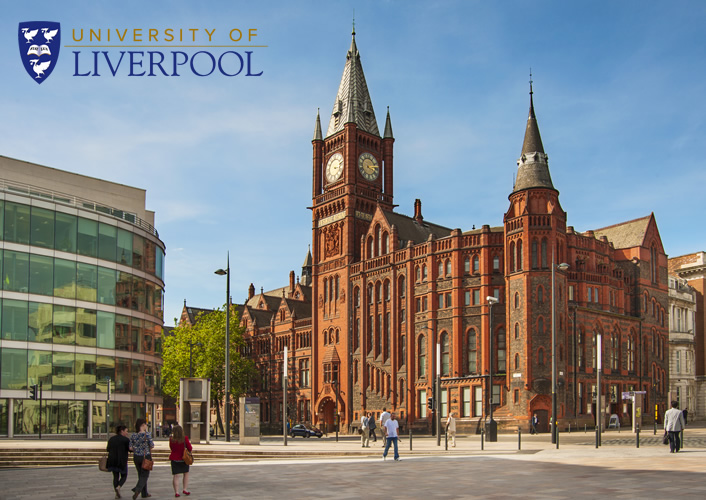 The university offers online, face-to-face, or a mix of the two, with campuses at Callaghan, Ourimbah, Port Macquarie, Singapore and Sydney CBD. The university also has three premises within the Newcastle city centre.