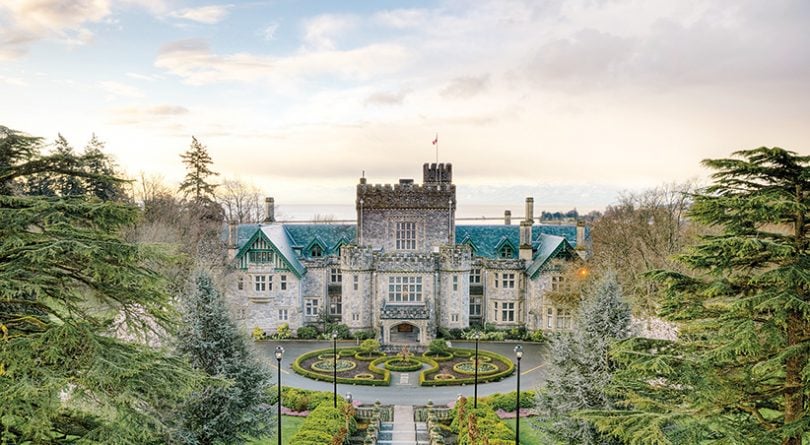 In June 1995, Royal Roads University became a public degree-granting university. A replica of Horatio Nelson’s quote, “Duty is the great business of a sea officer: All private considerations must give way to it however painful it is”, which hung over the entrance to the Grant Building, was returned to Royal Roads University’s campus for Homecoming in 2011

Royal Roads University offers applied and professional programs at the undergraduate, graduate and doctoral levels, focusing on graduate level career development. The programs are primarily offered in a cohort model as a blended format, combining periodic on campus residencies for face to face intensive sessions with on line courses. This format is designed to favour working professionals, who may complete the programs at a distance while maintaining their career. The University offers three formats: i) on-site with 100% face to face learning, ii) blended, with part of the program taught in a face to face residency and the balance on line; and iii) completely on-line. Residency based programs range from one to three weeks, and are often held on-campus, but select programs host their residencies in unique locations around the world.[10] Mature students are welcome, and credits are available for prior experience in the subject area. The university also offers some full-time accelerated on-campus undergraduate programs.