Lakehead University is a public research university with campuses in Thunder Bay and Orillia, Ontario, Canada. Lakehead University, shortened to ‘Lakehead U’, or ‘LU’, is non-denominational and provincially supported. It has undergraduate programs, graduate programs, the Bora Laskin Faculty of Law, the only internationally accredited (AACSB) business school in northern Ontario, and is home to the western campus of the Northern Ontario School of Medicine.

Lakehead has more than 45,000 alumni. The main campus in Thunder Bay has about 7,900 students. As of September 2006, a new permanent extension campus in Orillia, located about 150 kilometres (93 mi) north of Toronto, has about 1,400 students. 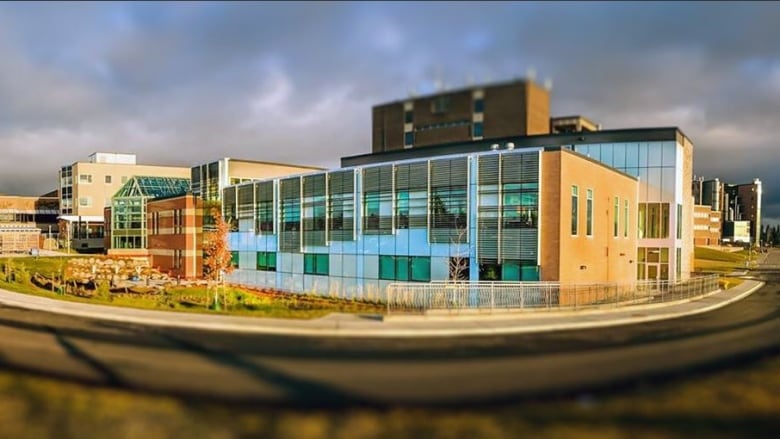 Lakehead University evolved from Lakehead Technical Institute and Lakehead College of Arts, Science, and Technology. Lakehead Technical Institute was established in response to a brief that outlined the need for an institution of higher education in northwestern Ontario.It was established on June 4, 1946, by an Order-in-Council of the Province of Ontario. Classes commenced in January 1948, in temporary rented quarters in downtown Port Arthur. In September of that same year, the first university courses were added to the curriculum.

Advanced Technology & Academic Centre.
In 2005 the Northern Ontario School of Medicine (NOSM) was formed as a joint initiative between Lakehead University and Laurentian University in Sudbury organized within the Faculty of Medicine of both Laurentian (East Campus) and Lakehead (West Campus) universities. The medical school has multiple teaching and research sites across Northern Ontario, including large and small communities. Students are given a choice of attending either one of the two main NOSM campuses. NOSM is the only Canadian medical school to be established as a stand-alone not-for-profit corporation, with its own Board of Directors and corporation bylaws. 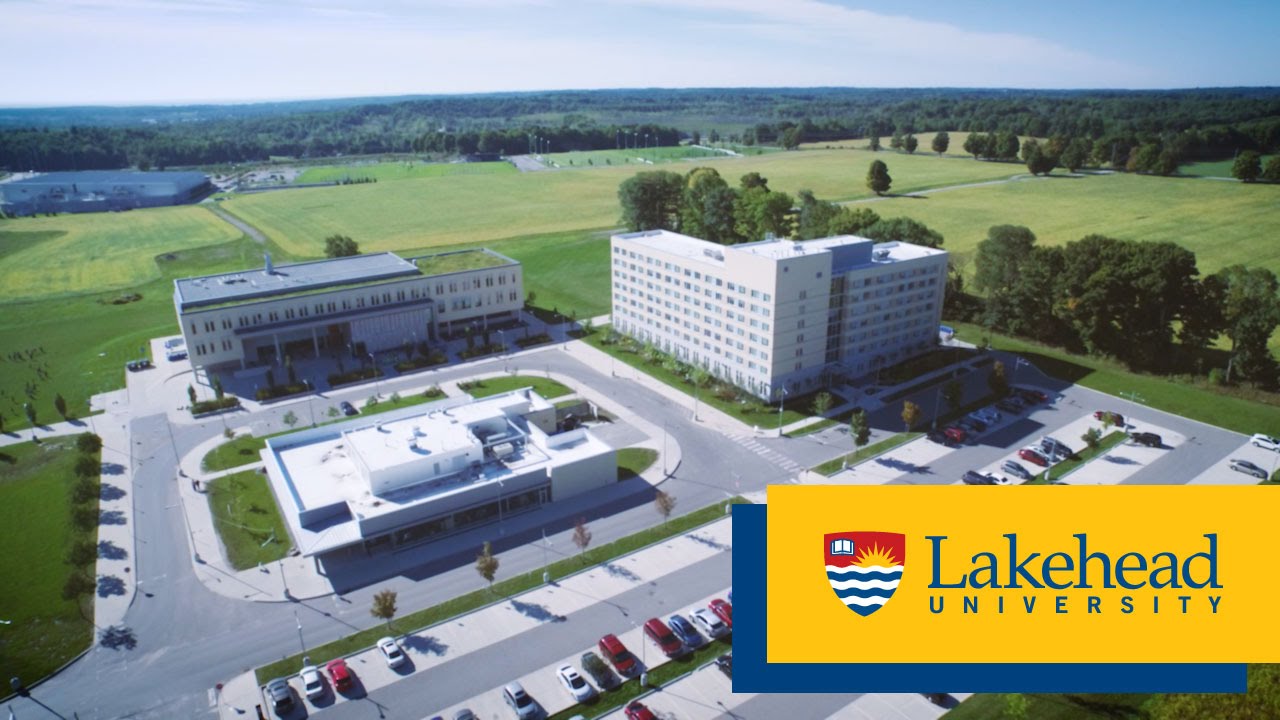