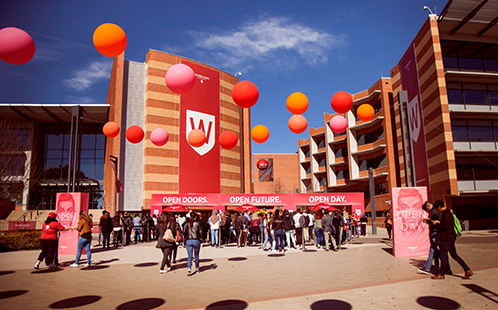 Foundation and early years
The University consists of an amalgamation of campuses, each with their own unique and individual history. In 1891, the Hawkesbury campus was established as an agricultural college by the NSW Agricultural Society. At Parramatta, Western Sydney University owns and has renovated the Female Orphan School building, the foundation stone of which was laid by Governor Lachlan Macquarie in 1813.

In 1987 the New South Wales Labor government planned to name the university Chifley University, after the former Labor Prime Minister, Ben Chifley. However, in 1989, a new Liberal government reversed this decision and controversially named it the University of Western Sydney.

The Western Sydney University is made up of six campuses and one precinct, with each campus hosting their own unique array of courses, of which different units can be completed across multiple campuses. 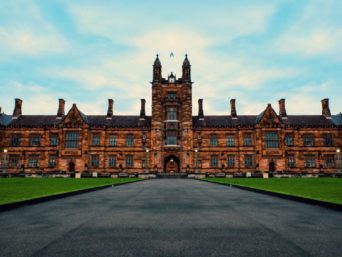